Today on April 11, Earth Defense Force: Iron Rain launches on PS4! This is a spinoff from the main line of Earth Defense Force games, which is a series of games about defending the planet from onslaughts of aliens, giant insects and, of utmost interest to us, kaiju.

This new title is “designed for a western audience in mind” and is not developed by the usual development team Sandlot. I’ll quickly sum up some neat tokusatsu-related tidbits for this article.

Some interesting history from Sandlot is that the original EDF was released as a budget experiment through D3Publisher’s Simple 2000 series line for PS2 in 2003. At the time, Sandlot was a relatively new developer formed by former Human Entertainment staff. Human Entertainment is well known for two things: Clock Tower and Fire Pro Wrestling! Well, and it’s also pretty well known for being where Goichi “Suda51” Suda got his start. 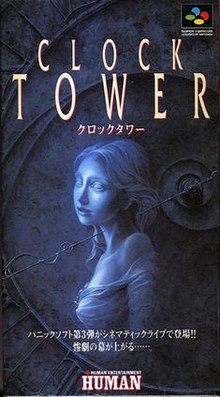 Anyways, as expressed in a recent polygon article (linked below), Snadlot was expressing frustration because fans of their games apparently only saw them as creators of giant mecha games, while their speciality was general “tokusatsu games.”

Yes, you read that right.

Before working on Earth Defense Force, Sandlot worked on some incredibly notable tokusatsu-style mecha games that I hope to cover in future articles. Chief among them were Remote Control Dandy, Tekkouki Mikazuki: Trial Edition (a demo for a full Tekkouki Mikazuki game that never got made after the series poor reception), and Robot Alchemic Drive (known as Gigantic Drive in Japan). After EDF they also made a Tetsujin 28 game, A sequel to Remote Control Dandy, and the Nintendo DS title Chosoju Mecha MG. Generally speaking, all of these games were lauded by critics and fans alike. But Sandlot felt they were being pigeonholed, so they tried something different for their next game.

And thus, Simple 2000 Vol. 31: The Earth Defense Force (known in Japan as 地球防衛軍 Chikyū Bōeigun, lit. Earth Defense Force) was born. It was a budget title and thus was made with serious constraints, but carried the look and feel of tokusatsu and classic 50s monster movies with a Japanese veneer and mindless fun from the perspective of a single soldier. 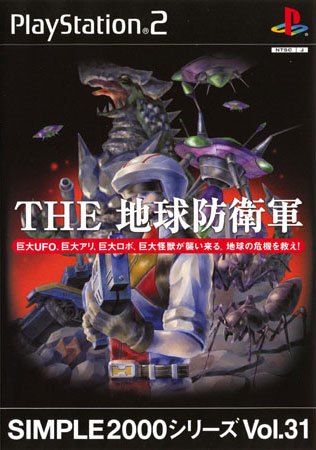 But wait a second. . . Why does the name 地球防衛軍 Chikyū Bōeigun sound familiar? Well, it’s the exact same name as the movie we got as “The Mysterians” back in the 1950s. I guess Sandlot’s “tokusatsu developer” label is serious. 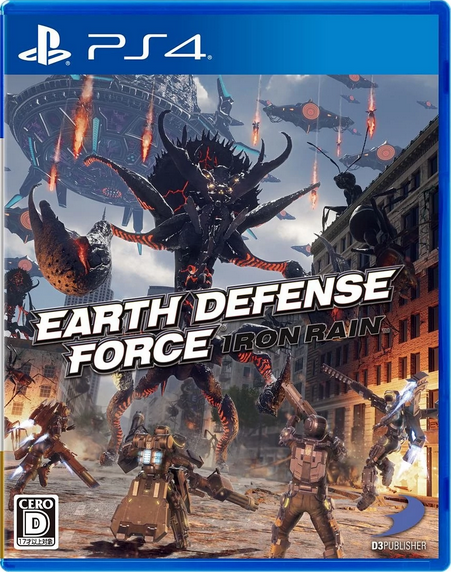 Yuke’s is most famously known for WWE wrestling games, starting with Royal Rumble for arcades in 2000. Since then they have developed over 20 wrestling games and are the force behind the WWE 2K series. So, it seems like a bit of an odd fit for a wrestling game studio to take over development on a sci-fi shooter, right? 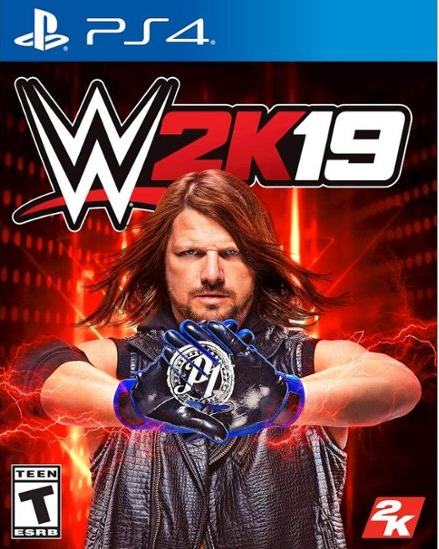 Well, actually, Yuke’s has some experience in action with titles like Sword of the Berserk Guts’ Rage for Dreamcast, Armored Trooper VOTOMS for PS2, and MOBILE SUIT GUNDAM 00 GUNDAM MEISTERS for PS2. Being hack n slash, third person shooter, and fighter respectively. They also developed Pacific Rim: The Video Game back in 2013. So they’ve at least got some kaiju street cred to their name. 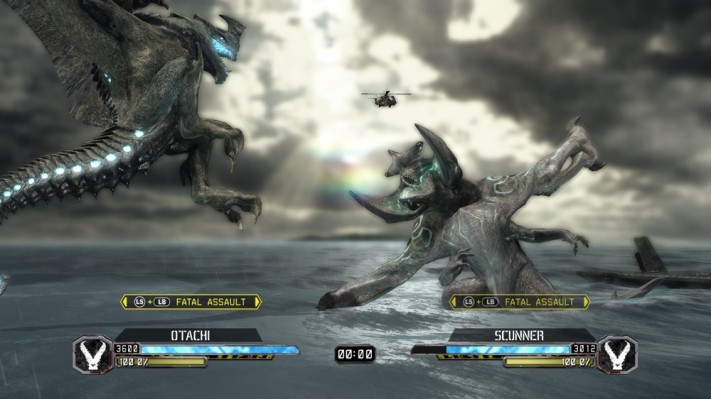 I hope you all get to enjoy EDF:IR and I recommend checking out this great Sandlot interview/article from Polygon that goes over the history of the series more in-depth: https://www.polygon.com/features/2019/4/9/18300753/earth-defense-force-iron-rain-history