Skip to content
Posted on March 7, 2020 by Alex Rushdy

Sorry for the radio silence recently. I’m working on a few longer articles that are taking more research than expected. However, this new kaiju game popped up and I thought it would be great to shine a little light on it!

A brand new Kaiju video game is looking for funding on Kickstarter right now! The game in question is Kaichu: Kaiju Dating Sim by Squiddershins- a Californian development team consisting of Jason Boyer and Ryan Pietz.

“Love is hard–especially when you’re a 100 meter tall, radioactive dinosaur!  Embark on a reckless pursuit of romance as you leave the solitary life behind to travel the globe, meet other kaiju, and break into the dating scene. Don’t allow tanks, bombs, and robots to stop your strange and destructive courtship rituals. Let love smash its way into your heart with Kaichu!”

I was able to get ahold of Squiddershins and ask a few quick questions about the project. 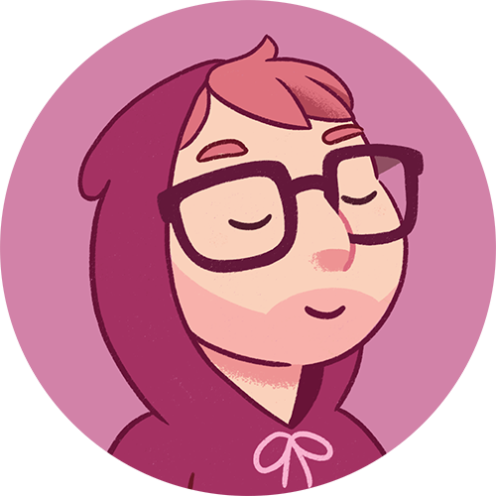 Jason entered a comic tournament on Deviantart back in 2009 and Ryan helped out with the writing for it. We worked together really well and after the tournament we found an interest in indie games and started working on a wacky metroidvania about a kid with a squid on his head.

Kaichu plays like a dating sim/visual novel with a preference picking minigame mechanic to determine your dating success.

Kaichu actually started off as just a single illustration done last year for the Famicase exhibit by Meteor Club. We loved the idea so much we just kept developing the concept.

Thank you! All of the Kaichu art is made in Photoshop. The animations are all frame by frame hand animation.

PC and Mac via itch and Steam to start, but we would be happy to port to consoles as soon as we are able.

No, but we were aware of Ren’aiju.  We’ll go look now.

Both games are interesting, but neither are actually part of the dating sim/visual novel genre.

We weren’t aware that we were making something popular.  Thanks for the compliment!

We have a ton of other games we’ve made in the past and most are free. We are particularly proud of our last game jam game, A Book of Beasts and Buddies (https://squiddershins.itch.io/beast-buds).

And there you have it, folks! Kaichu is currently looking for funding on Kickstarter, and only has 7 days left to meet its funding goal. The game looks cute and fun, and I hope it gets supported so we can see even more kaiju video game content out there!